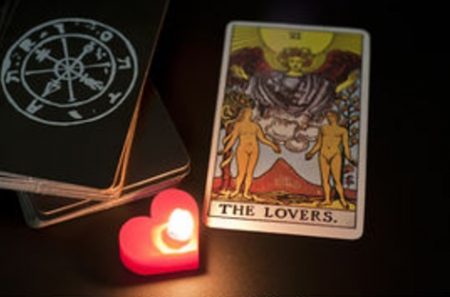 You will be surprised how Tarot changed throughout history.  Tarot cards are a popular divination tool that dates back to the 14th century. They have changed their appearance many times throughout history, until eventually they formed a deck of 78 cards, which are still used today.

Although Tarot cards have been used in many cultures throughout history, they have not always been as popular as they are today. As the Tarot entered mainstream society, many designers became inspired to create many more versions of the cards, which express their specific intention as well as their unique talent. Before we take a closer look at what made the Tarot so popular both in occult culture and in mainstream society, let’s take a short journey through history. During this, we observe how this divination practice evolved over time and what kind of impact it had on the Tarot deck that we know today.