How does astrology work? People have many different theory’s to this question.  I am a dedicated astrologer with a scientific background, I will try to answer this question using my experience.

First I will explain a little about my background as an astrologer and engineer.

I have many years experience in astrology, first studying it when I were 16 years old. Throughout the years I have advanced my knowledge in astrology.  Especially in the areas of natal, synastry and predictive astrology.  I have always been fascinated by how astrology works, especially when I receive excellent feedback from astrology readings I have done.  But then again, I am fascinated with anything that is mystical or hard to explain such as psychic and tarot readings.

Throughout my life I have studied electrical and mechanic engineering.  In 2011 I graduated with a BEng (honours) in Automotive Engineering.  I believe my methodical approach gained through engineering disciplines combined with my superb intuition makes me a unique astrologer.

The question ‘how does astrology work’ is what got me interested in astrology!

The definition of an engineer

‘is someone who is concerned with applying scientific knowledge, mathematics, and ingenuity to develop solutions for technical, societal and commercial problems’.

I believe these skills are relevant to astrology.  The fundamental basics of astrology is about observing patterns and cycles.  Then correlating this with human behavior.

Engineering and scientific disciplines use the same process to solve problems. Many famous scientists such as Kepler, Sir Isaac Newton and Albert Einstein would have observed patterns in the cosmos.

Johannes Kepler (1571 – 1630) was a mathematician, astronomer and astrologer.  He is famous for his laws of planetary motion.

Sir Issac Newton (1642 – 1727) was a mathematician, physicist and natural philosopher.  He is famous for being one of the most influential scientists of all time.  He is famous for his laws of motion and universal gravitation formulas, which could also be applied to the motions of the planets.  He he is known to have studied astrology at some point in his life.

Albert Einstein (1879 – 1955) is probably the most famous scientist.  He improved upon Sir Issac Newtons laws, creating general relativity, which is one of the pillars of modern science.

The motion of the planets can be predicted with great accuracy using the equations these famous scientists have created.  Each one created formula’s to explain and predict the patterns they were observing in the cosmos.

The motion of the planets can be predicted with such great accuracy, that a database called an ephemeris can be created.  These “give the positions of naturally occurring astronomical objects as well as artificial satellites in the sky at a given time or times”.  Wikipedia.

Astrologers use an ephemeris to work out where celestial bodies are at the time of an individuals birth.  They will then observe patterns between celestial bodies in the sky and human behavior.

I believe the best way to understand astrology is to compare it to weather predictions.  Whether predictions were incredibly difficult in ancient times. 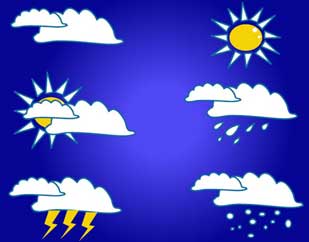 People many years ago would not have thought weather prediction to be possible to the accuracy we have now.  We have come to realize there is some kind of order within the weather system.  Patterns in weather systems are now easier to analyse due to advances in computer technology.  In-fact, weather patterns can be captured using satellite camera technology, then studied in detail.  Mathematical models are also created to help make predictions more accurate by simulating possible weather outcomes.

So it is logical to say why cant there be order to human behavior by observing patterns, I believe this order is called astrology!

Astrology is similar to whether predictions as it uses statistic data to make predictions.  The more statistical data there is, the more accurate the prediction would be.  Astrology has advanced throughout the years due to leaps in technology.

Modern humans have been around for about 250,000 years.  We are forced to live by natures rules, and forced to be in synchronization with events outside of our planet.  This is where the famous astrology saying ‘As above, so below’ comes from.  However, events that happens outside our planet such as the motion of the moon, planets and stars are not chaotic.  The motion of these celestial bodies can be predicted with great accuracy using mathematics.  Essentially, our solar system and the universe appears to run like clockwork.  As we are forced to be in sync with nature, then maybe we are predictable also.  The accuracy of astrology will increase when we have the ability to process even more statistical data. 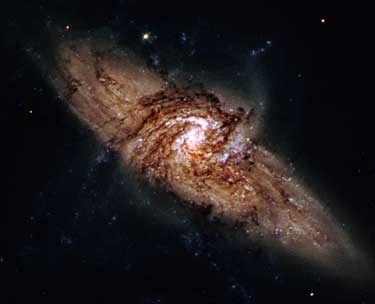 Below is a breakdown of how does astrology work

If you have found this how does astrology work article interesting, then you may like this one about predicting crime before it happens.  They worked out crime could be predicted if there was enough information.  A computer could collect vast amounts of statistical data (all linked to crime behavior).  From that a prediction is made about where the next crime zone will be.  A few other companies have been working on this theory too.  I compare this to astrology. 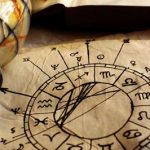 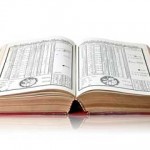 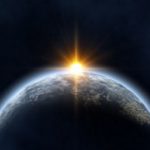 Why You Should Learn About Astrology 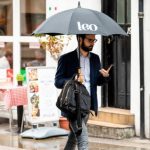 Why is there a Rise of Younger Generations Getting into Astrology? 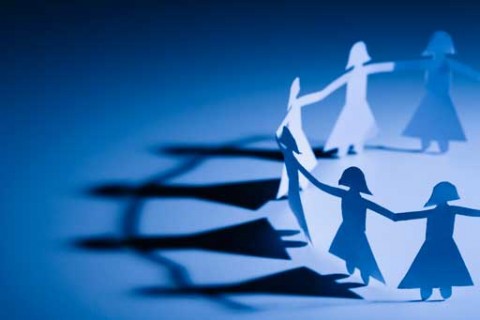